We have years of experience caring for families, from all walks of life. Each family comes to us because they know we are leaders in our profession, dedicated to excellence in service, and have the highest integrity.

Rex Jeffers graduated from Chuckey High School in 1937. He received his funeral directing and embalming license from Gupton Jones College of Mortuary Science in 1939. Mr. Jeffers is a former board member of the Tennessee Funeral Directors Association. He was a member of the Shriners, Scottish Right, Masons, and the Kiwanis Club. He and Helen were members at Trinity United Methodist Church and had two children, Richard and Sharon, six grandchildren, and 8 great grandchildren. 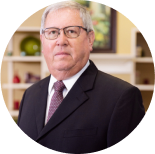 Richard Jeffers graduated from Greeneville High School in 1963. He received his funeral directing and embalming license from John A. Gupton Mortuary Science School in 1965. Mr. Jeffers is past president of the Tennessee Funeral Directors Association, the Greene County Fair Board, the Greeneville/Greene County Chamber of Commerce, the Tennessee Monument Builders, the YMCA board, the Optimist Club, and is a member of the Exchange Club and the Cemetery Association. 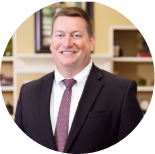 Justin Jeffers is a 2000 graduate of Greeneville High School and a 2004 graduate of Tusculum College where he earned his degree in Business Administration and was an All South Atlantic Conference performer on Tusculum's golf team. He received his funeral directing and embalming license in 2007 after graduating from John A. Gupton College. Mr. Jeffers is Past President for the Tennessee Funeral Directors Association where he also serves as the chairman of the Government. 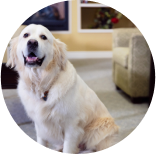 My name is Dobber. I am a friendly and fluffy Golden Retriever. My dad is a Therapy Dog at a hospital in Abingdon, and I have always wanted to be just like him. You can usually find me resting in the office. I love my job and hope to bring lots of comfort to people in our community. Hugs and belly rubs are two of my favorite things. If you are interested in me coming to visit you or your facility, you can call my humans anytime. 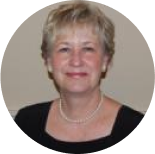 Sharon Hill is a 1966 graduate of Greeneville High School. She is a member of the Andrew Johnson Club, the West Side Garden Club, Daughters of the American Revolution, and a member of Trinity United Methodist Church. Sharon and her husband Warren were owners of Tree Haven Bonsai on the Newport Highway. Sharon officially retired in November 2012 to care for Rex and Helen. She and Warren live in Tusculum. 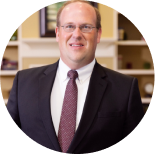 Matthew Hensley is a 2005 graduate of Greeneville High School. He received his funeral directing and embalming license in 2007 after graduating from John A. Gupton College in Nashville. He is a member and past president of the Greeneville Morning Rotary. He is also an antique car collector. Matthew and his wife Ashley are the parents of a daughter, Eleanore. 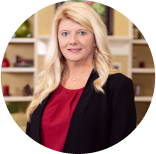 Janie Tipton is a 1992 Chuckey Doak Graduate. Ms. Tipton started with Jeffers Funeral Service in 2001. She received her insurance (preneed license) in 2003 and added her funeral directing license in 2005. Janie is a Certified Crematory Operator designated by the National Funeral Directors Association. She lives in the Leesburg community and has 2 children, Jacob & Courtney and Faith & Travis. She has 1 Grandson, Wayland Cooper Malone. 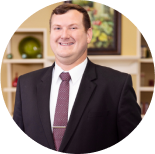 John is a 2010 graduate of West Greene High School. He graduate Gupton Jones College of Funeral Service in Atlanta in 2012. He is a life long resident of Mosheim, TN. He is a member of Brown Springs Baptist Church. 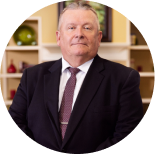 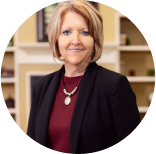 Lisa is a graduate of Greeneville High School and a lifelong resident of Greeneville. She has been in office management for over 30 years. She and her husband Danny Lowery are members of Oak Grove Free Will Baptist, have 3 children, and 5 grandchildren. 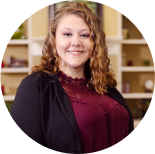 Tori is a 2017 graduate of South Greene High School. She was a CNA with hospice before pursuing her license in funeral directing and embalming license. She is currently enrolled at John A Gupton College. She and her husband Zack live in Greeneville. 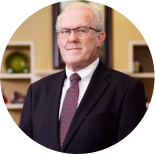 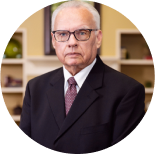